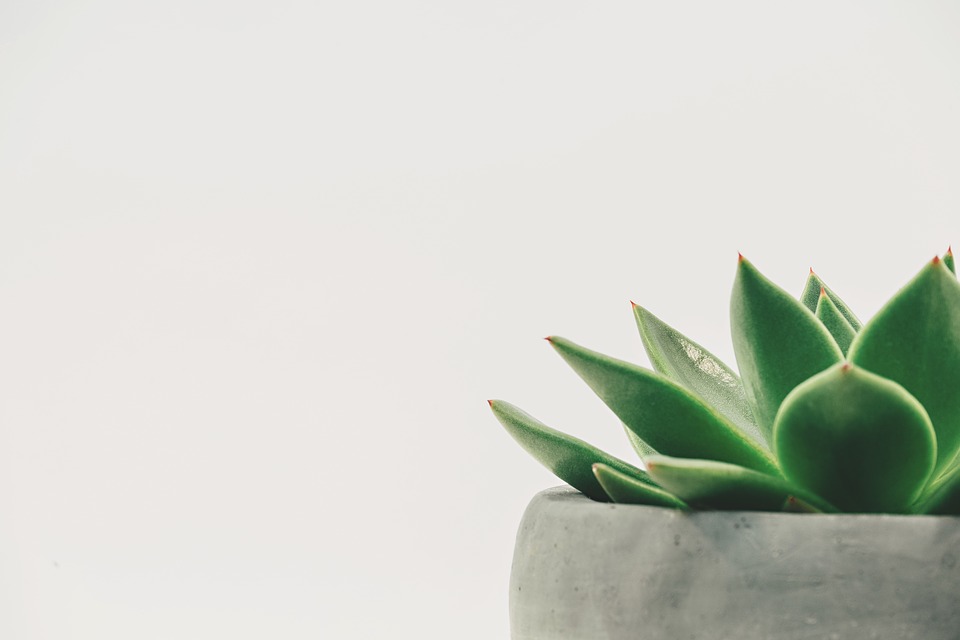 A plantation is a large-scale farming that specialized in cash crops. The crops grown include cotton, coffee, tea, cocoa, sugar cane, sisal, oil seeds, oil palms, rubber trees, and fruits. Protectionist policies and natural comparative advantage have sometimes contributed to determining where plantations were located.
A plantation ouse is the main house of a plantation, often a substantial farmhouse, which often serves as a symbol for the plantation as a whole. Plantation houses in the Southern United States and in other areas were often quite grand and expensive architectural works.
Among the earliest examples of plantations were the latifundia of the Roman Empire, which produced large quantities of wine and olive oil for export. Plantation agriculture grew rapidly with the increase in international trade and the development of a worldwide economy that followed the expansion of European colonial empires. Like every economic activity, it has changed over time. Earlier forms of plantation agriculture were associated with large disparities of wealth and income, foreign ownership and political influence, and exploitative social systems such as indentured labor and slavery